Bridgetown Street Productions, is a full-service production studio complete with award winning staff, the latest state-of-the-art equipment, AVID and DaVinci color correction suites, and a 6,000 square foot studio and sound stage. We specialize in scripted, non-scripted – reality, documentary, home improvement, cooking, animal, competition, and in-studio type shows. Pretty much any genre you can dream of, we can create it and bring it to life! We have been updating our production and post production services and can now offer up to 8k quality for your entertainment needs. 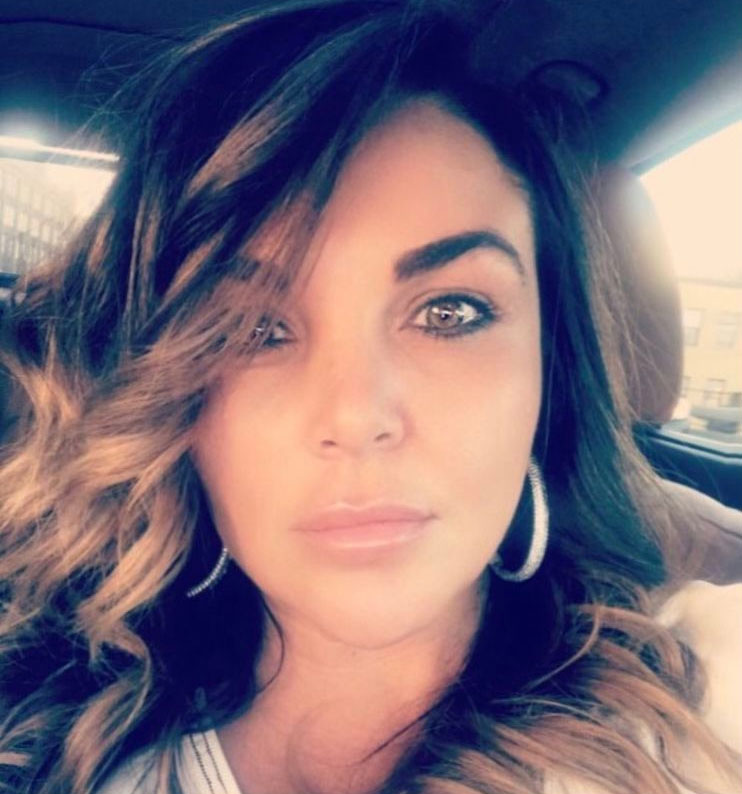 Jennifer Graziano is the founder and CEO. After an exclusive six-year deal with (former) The Weinstein Company, a first-look deal with Entertainment One, and partnerships with additional production houses such as Left/Right, Electus, Propagate, and Critical Content (to name a few), as well as developing series at MTV, WeTV, HGTV, and Amazon, Graziano has taken her unscripted career to the next level with the launch of Bridgetown Street Productions. BSP will not only bring Graziano’s and her original namesake banner – JustJenn Productions’ – many ideas to life, but will also be available to partner with and offer full services to outside creatives.

Graziano’s success in the unscripted space and her ability to cultivate talent and tell compelling stories, coupled with her vision and creativity, has led her to the world of scripted television, adding “writer” to her list of titles. Graziano has sold and written a pilot script at HBO, developed scripted series at VH1, E! and CBS Studios, and is currently writing a one-hour drama to executive produce alongside Andrew Stearn Productions/ABCSignature Studios.

Prior to her success in television, Graziano was a Director in the consumer lifestyle marketing division of MWW Group, and also ran her own company Bounce Marketing which aligned big brands like Sony and Dodge with entertainment properties. Before this, she started her career in entertainment in the music industry working in the A&R department at Sony Music Entertainment. She worked on some of Sony’s top selling artists – and, while in the music industry, she wrote the international # 1 single “F.U.R.B (F U Right Back)” for R&B artist Frankee, who she also managed.